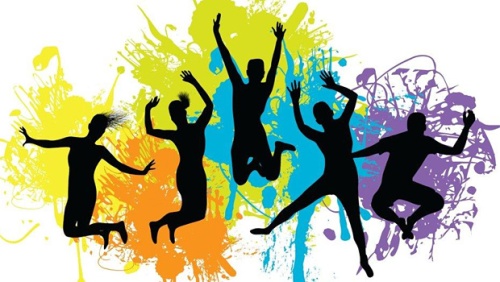 Being brought up by a Mukiga father, I didn’t survive lecture sessions marked by proverbs and sayings that painted graphic images in my mind. He probably hoped that this imagery would stick and strike at the right time to sabotage my self-destructive ventures.

My mother on the other hand was not a woman of words – she was one of action. Nda kusanuula “I will spank you” but the hand was already on your butt shortly after the “spank” word.

I quickly forgot my mother’s spanks but never my father’s graphic sayings. “Nyakwehena akanyampa naarya,” that man Nyakwehena thought he was being smart when he farted while eating.  “Nyantahurira akaraya erisho rye,” that girl Nyantahuria didn’t heed to advice, she ended up eating her own eye. “Sorry ekamaraho ebikopo bya bajungu.” The white-man’s cups all wound up broken because whoever was breaking them kept saying “sorry”.

I know someone called Nanka that might benefit from this lecture as well.

Nanka is 22 – he is through with school. He spends most of his time watching TV series and face-booking about what he is watching. Well, he still has a stipend from his parents. He has given his papers to his father to get him a job. I mean his father is well connected. In the meantime, he is checking out the latest car models getting ready to buy one as soon as his daddy gets him the dream job.

While Nanka’s friends are scratching their heads to develop apps, run blogs, help take the goats to the farm, work with little pay and even work in an Indian’s shop,  Nanka is waiting for a miracle to happen. But like my old man would say, “Ndidirire akachumita omukyira.”  This Ndidirire guy waited for the hunt but when it finally arrived, the spear only touched the tail and his long anticipated hunt took off for its dear life while he was probably dosing.

Clock is a ticking, young and bubbly 22 quickly becomes  restless 28.

There is a day dedicated to the youth – International Youth Day.  Do some bit of introspection  on things like purpose. The world is waiting on you Nanka.

I want to think that sometimes we are so #casual with life and the #results are #evident written everywhere! Young people #WakeUP!

Hire Me for Strategic Communications

The world of Lemn Sissay